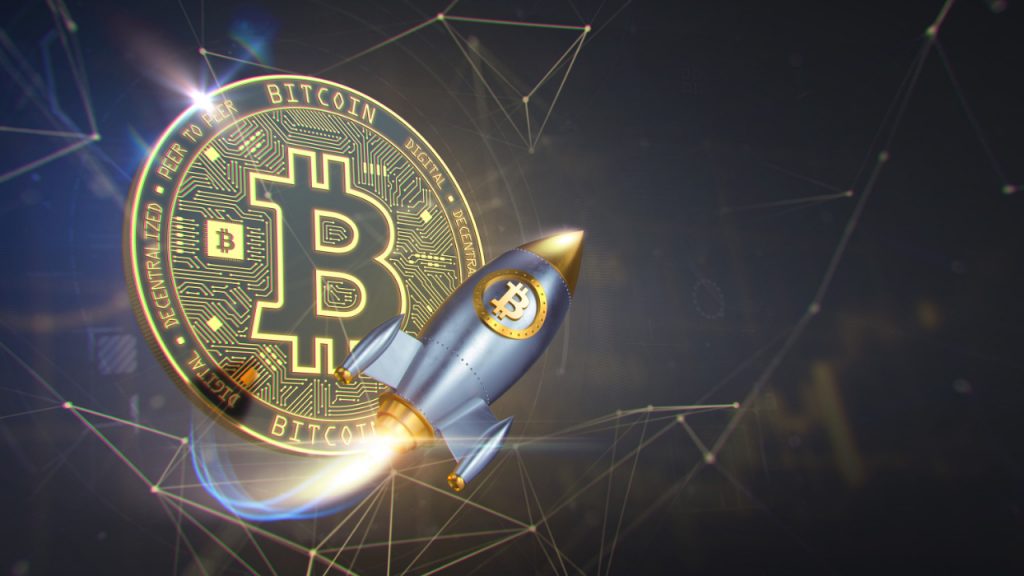 The founder of Stone Ridge Asset Management and New York Digital Investment Group (NYDIG) sees a wall of money in bitcoin, according to his firm’s order book. The top executive believes that institutions are just getting started and that we will see an explosion of traditional bitcoin-based financial products within a year.

Ross Stevens, founder of Stone Ridge Asset Management and NYDIG, shared his views on the institutional adoption of bitcoin in an interview with Michael Saylor, CEO of Microstrategy, last week. Stevens founded Stone Ridge in 2012 and NYDIG in 2017, where he currently serves as executive chairman. Today, NYDIG is a vertically integrated, full-service bitcoin-only company, he described.

We now have over $6 billion in Bitcoin between what’s on the doorstep and what institutions have committed to….. By the end of the year, I’m sure we’ll have over $25 billion in bitcoins.

Stevens pointed out: I just received this order book. I have no idea. I see what’s going on here.

Highlight: I’m sure, because I can’t guess. They’re just getting started, and these institutions want to do more than just own bitcoins. These are the stakes, he continued:

He continued: Another interesting phenomenon we observe in our book is that exactly zero customers have returned to the same place. This may not be true for other companies, but it is for us. So as soon as people reach ground zero, they stop or they arrive. More than that, he believed it at the time:

What is accelerating institutional adoption is the idea that bitcoin is not at risk. I think that’s why you’ll just see a wall of money coming into this asset class.

What do you think of NYDIG founder’s expectations for bitcoin? Let us know your comments in the section below.