Bitmain accused of illegally poaching engineers by officials in Taiwan 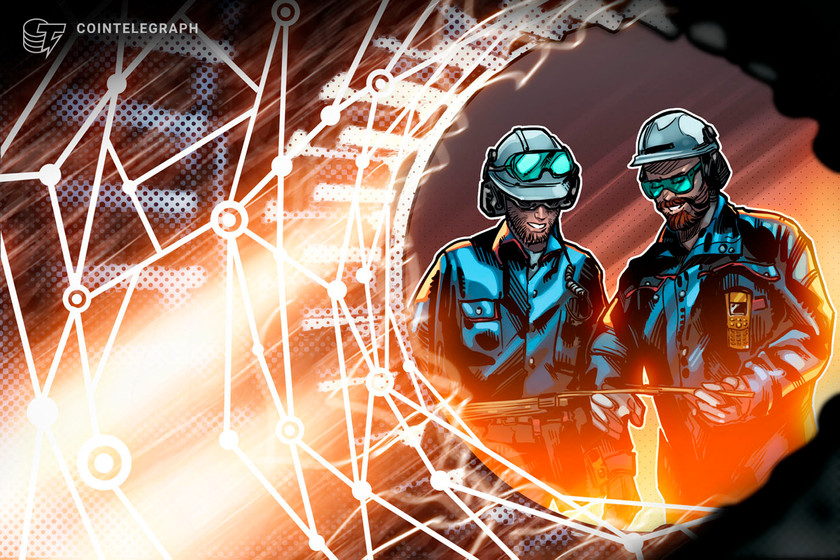 According to a report by Nikkei Asia, New Taipei and Hsinchu, Taiwan’s semiconductor manufacturing center, have already launched an investigation into the Chinese cryptocurrency maker.

Prosecutors from New Taipei allege that a manufacturer of bitcoin mining chips (BTC) set up shell companies that were used for illegal recruitment in an illegal poaching scheme, they added :

We found that Bitmain is poaching Taiwanese R&D talent to accelerate the development of chips for artificial intelligence by illegally setting up companies in Taiwan. The newly formed companies have been used to chase bounties, and the name of what Bitmain has done dates back to 2018.

The Taiwanese authorities’ decision comes at a time when Beijing is reportedly strengthening its own chip industry. The semiconductor industry would even take center stage at the National People’s Congress, to be held on the 12th. The month of March is beginning.

The economic conflict between China and the US has brought the global famine of French fries to the forefront. US President Joe Biden recently called for a complete overhaul of the semiconductor supply chain in the United States.

As Cointelegraph previously reported, bitcoin miners are facing a chip shortage due to growing demand for a limited supply of semiconductors. This has led to a significant premium on the price of crypto mining equipment, both new and used rigs.

At the same time, the investigation into the alleged illegal poaching of Bitmain engineers could potentially raise issues of trade secret leakage and technology theft.

With semiconductor technology at the center of the economic battle between China and the United States, and diplomatic relations between Washington and Taipei reportedly intensifying, TSMC is reportedly working with major U.S. technology companies like Apple.

According to reports, TSMC and the iPhone maker are exploring research and development protocols for next-generation 2-nanometer (2nm) chips.